The Heat discusses the equality for women in the workplace

A recent report shows the wealth disparity between women and men in poor countries is around $9 trillion U.S. dollars.

United Nations Secretary General Ban Ki-moon says equality for women would be progress for all.

The Heat looks at what it would take to improve opportunities for women around the world.

In the second part of the discussion, The Heat looks at the gender pay gap, lack of paid maternity leave and sexism in the workplace. 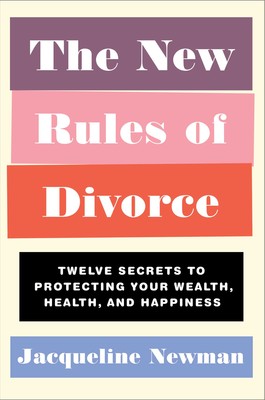